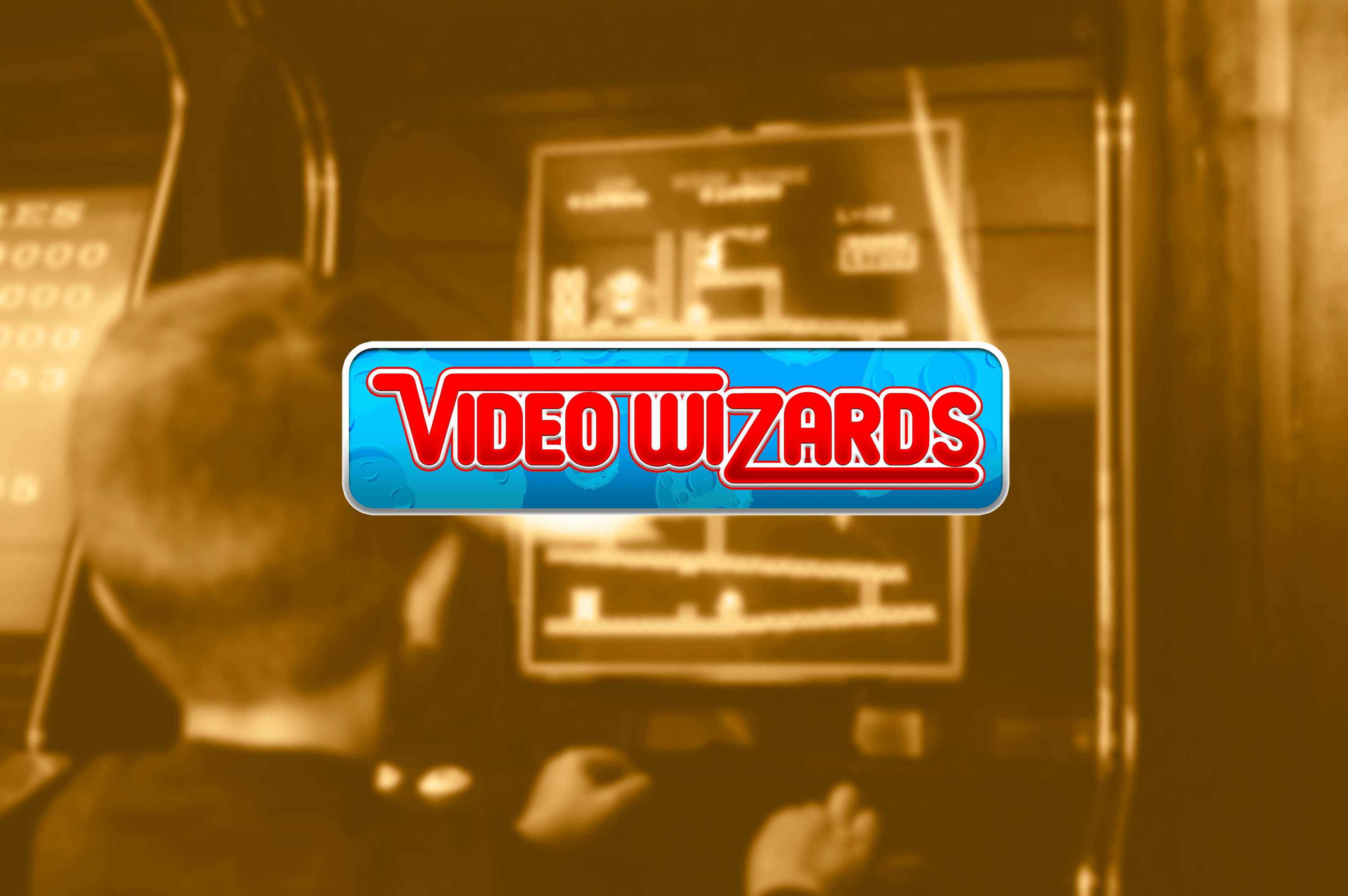 Photo by Kelly Sikkema on Unsplash. Many thanks to CCL GFX for the help with the Video Wizards logo.

Welcome to the Video Wizards podcast

Video Wizards is a monthly podcast about the arcade games of the 1980s and 1990s and their cultural context, by two survivors of the scene.

Every month, hosts Ben Cartlidge and Michiel Kroder, with editing assistance by Juli Reed, take a look at what arcade games came out or were popular in that same month, in a random year from the last two decades of the 20th century.

We deliver a rich tapestry of talk and sounds of what was going on in the arcades, restaurants, pubs, cafes, snack bars and fish ‘n chips shops that housed the games we played, but also what was going on in popular culture and the world around us, with Ben bringing the UK perspective and Michiel looking at things from a Dutch point of view.

Support the Video Wizards podcast on Patreon to get early access to each episode, a shoutout on the show and exclusive extra podcast content each month!

In episode 21 of Video Wizards, we return to the mid nineties, in that period before Sony’s PlayStation was released to change the gaming landscape forever. In the arcades of April 1995, there is a lot of fighting and a lot of flying going on, as Midway drops the much anticipated third instalment in the END_OF_DOCUMENT_TOKEN_TO_BE_REPLACED

In episode number 20 of Video Wizards, we travel back the furthest yet: all the way to March 1981. With baby Ben keeping his parents awake all night with his lung and vocal chord exercises and Michiel celebrating his 5th birthday, the arcade game scene is typified by innovation and the establishing of brand new END_OF_DOCUMENT_TOKEN_TO_BE_REPLACED

In this special Video Wizards minicast, Ben and Michiel briefly look back at 2 years of the podcast and announce a new era, as we introduce our Patreon page. Learn more about the why, the how and the extras you get when you support us! Enjoy this shorter conversation and check out our page at END_OF_DOCUMENT_TOKEN_TO_BE_REPLACED

Get e-mail notifications when we put up a new post.